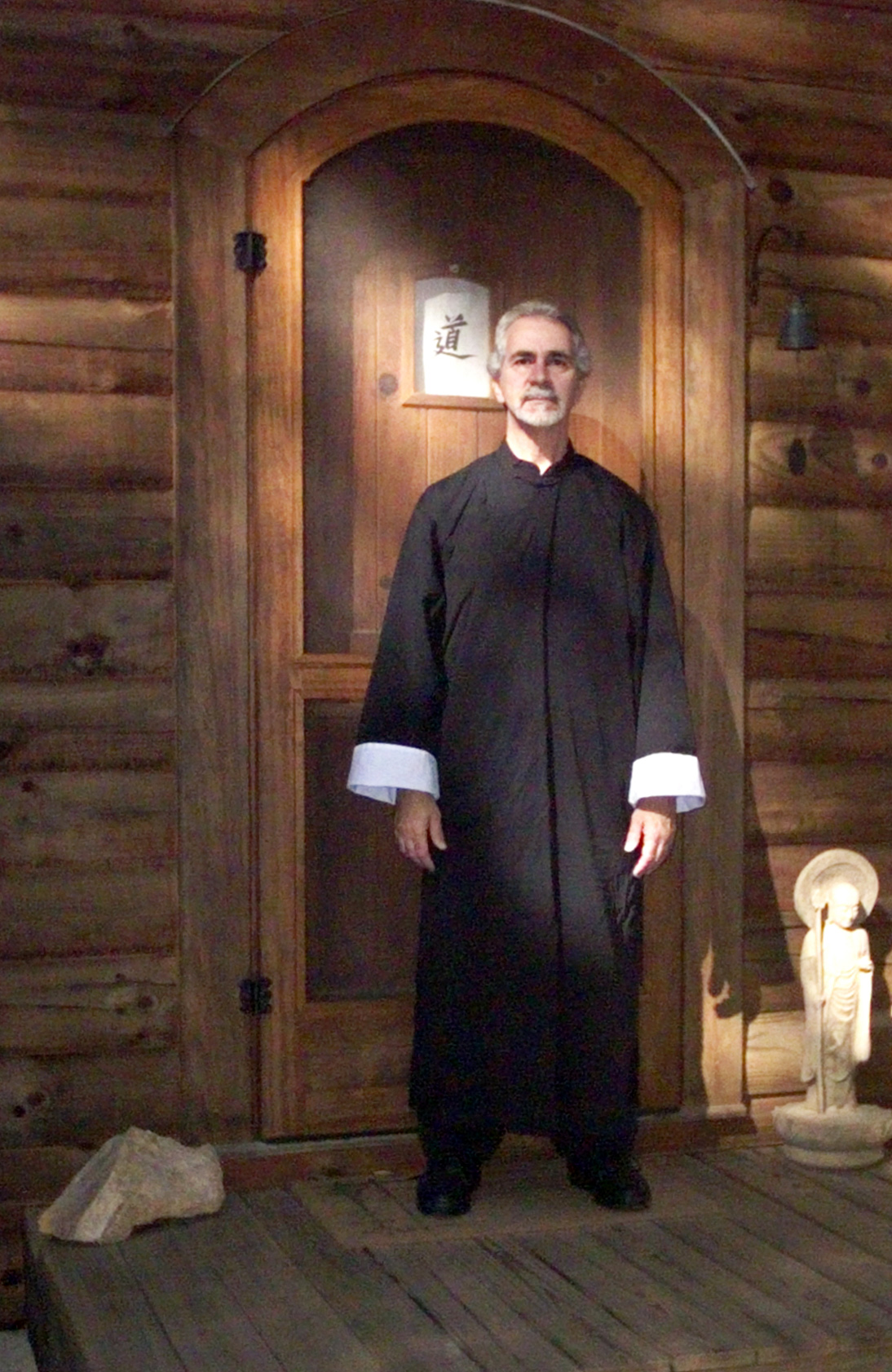 The founder and Master Instructor of the Tao Institute, Frank J. Paolillo (born August 16, 1947), is a certified teacher (Sifu) of the Shantung Martial Arts of China and recipient of the “Educator of Kung Fu” award under his primary teacher, Grandmaster Pui Chan of Sha Cheng.

As a longtime faculty member of the Classical Acupuncture Institute, he received an Honorary Doctorate of Acupuncture along with the Worsley Award for Outstanding Teacher.

Sifu Paolillo brings the best traditional training to his students.  He combines these studies with a devout following of the Tao and Taoist principles.  Each movement, form, or meditation comes from the Tao and thus has an impact on his students lives...not just their martial art training.  This Taoist approach to teaching and training provides an atmosphere where self-cultivation and training the mind, body, and spirit together as one are embraced and encouraged.

Sifu Paolillo lives in a Mountain Sanctuary outside of Asheville.  In the tradition of the mystic teachings of ancient temples, the unique Tao Mountain Sanctuary provides a private mountain retreat to conduct deep training and private individual instruction. 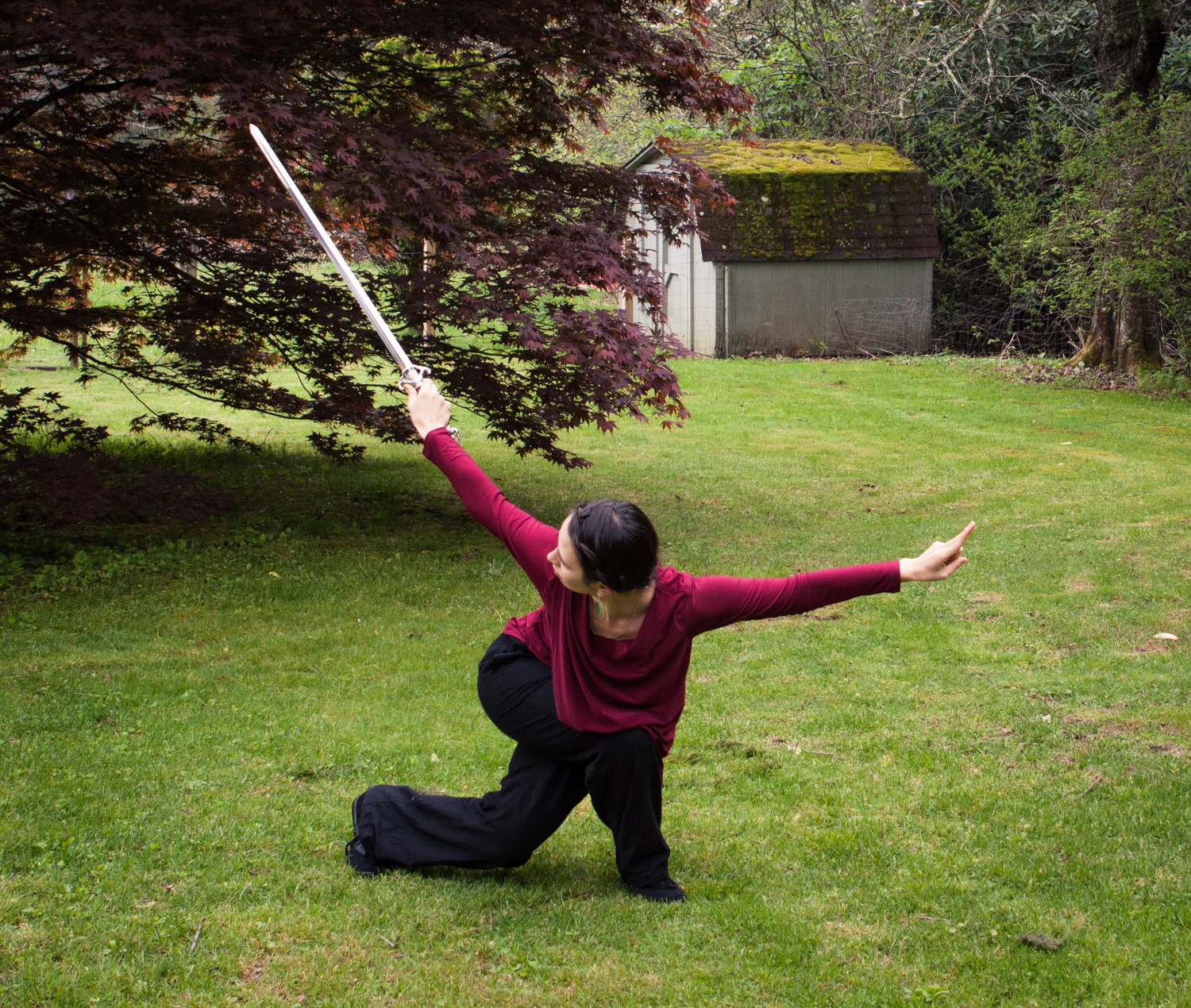 Mela is a dedicated student and assistant instructor to Sifu Paolillo.  A martial arts practitioner since 2001, Mela was called to the internal arts and Asheville area in 2011, where she first began training at Tao Institute.  Over the course of her training, Mela has come to understand, live by and deeply respect the philosophies of the martial arts and Tao in every day life.

Mela teaches the entry level classes at Tao Institute and is a main assistant under the direct supervision of Sifu Paolillo in classes throughout the curriculum.

Mela is also Tao Institute’s resident Astrologer.  Her study of the Tao and Chinese Internal Martial Arts has greatly influenced her astrological work.  She incorporates both eastern & western approaches in her intuitive and in-depth readings.  Please visit her website to learn more.